Find plans in your area.

You are now leaving our site.

COPD is a progressive lung disease that makes it hard to breathe due to obstructed airflow in the lungs. You may be more familiar with the terms of chronic bronchitis and emphysema, which are often referred to as COPD. According to the American Lung Association, COPD is the third leading cause of death in the United States, and it is estimated that more than 16.4 million people are diagnosed with COPD.

The most common cause of COPD is tobacco smoking; it is estimated to contribute to 80 percent of COPD deaths. Other causes are linked to air pollution, exposure to secondhand smoke, and exposure to occupational dust and fumes. COPD may also result from a genetic disorder that causes a deficiency of a protein called alpha-1 antitrypsin (AAT). However, this occurs rarely--in only about 1 percent of people with COPD.

What are the signs of COPD?

Many people don’t recognize the early signs of COPD. Often people assume shortness of breath or not being able to go about their normal activities is just part of getting older. But shortness of breath can be an important sign of lung disease. Symptoms of COPD include difficulty breathing, chest tightness, cough, mucus production, and wheezing. If you think you might be at risk for COPD, talk to your doctor. Early detection of COPD is key to successful treatment.

How to reduce your risk of COPD

If you are a smoker, stop smoking. Quitting smoking is the most important thing you can do to live a longer, healthier life. Avoiding second hand smoke and reducing your exposure to poor air quality due to pollution, chemicals, dust, or fumes can also lower your risk for developing COPD.

How is COPD diagnosed?

A doctor makes a diagnosis of COPD based on a thorough medical history, including signs and symptoms, and test results of spirometry. Spirometry is a simple test that is done in a doctor's office to determine how well the lungs work by measuring the degree of air inhaled and exhaled.

What is the treatment for COPD?

There is currently no cure for COPD, and it is a disease that worsens over time. However, there are treatments and lifestyle changes that can help you or a loved one feel better and manage the disease effectively. Treatment goals include relieving symptoms, slowing the progression of the disease, improving exercise tolerance, and preventing and treating complications. Medication therapy is the primary type of treatment for COPD, which includes fast-acting inhalers to help relieve sudden COPD symptoms, and long-acting regular inhalers that work to reduce inflammation and constriction in the lung. Other treatments include pulmonary rehabilitation and participation in regular exercise. For people with severe COPD, oxygen therapy may be prescribed to help improve exercise tolerance.

Keep up with the latest health and wellness updates

Want more health and wellness articles and other important health updates? Sign up to receive them directly to your inbox here.

Keep Me in the Loop!

Learn more about our Plans Member Portal Log In 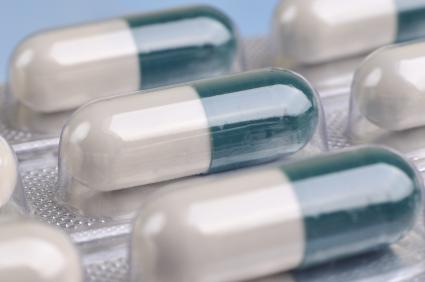 Drug Search
Use the drug search tools to find out if your drugs are covered and which tier they fall under on your plan type.
Read more >> 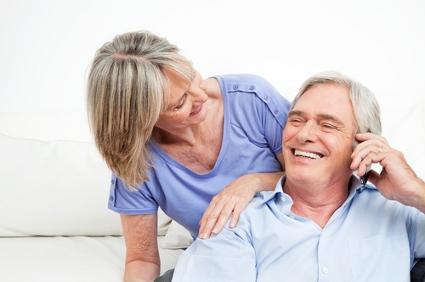 Health Library A-Z
Tufts Health Plan has partnered with Healthwise to provide members with access to a library of high-quality content on conditions, treatments and more.
Read more >> 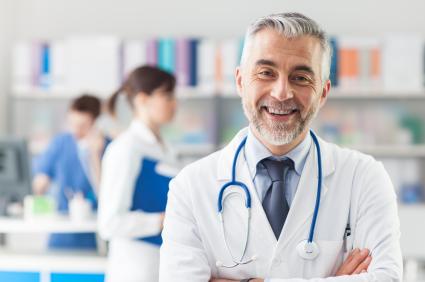 Compare up to 3 plans at once.

Search to see if your drugs are covered, and what tier they fall into.